Background:
Vodkatrain.de by SMS Frankfurt organizes unusual tours and adventures for groups, individuals and corporate incentives with a personal touch and spezial care.
Find out more about our Adventure Trips, cultural events and incentives such as the Vodka Train tour with swimming at Lake Baikal and trekking in the Gobi Desert or Heli-Skiing in Kamtchatka and Safari Rally events in Russia, Central Asia and the Middle East at www.incentives-worldwide.com. 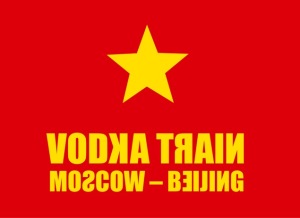